by Paed Conca, Stéphane Rives & Fadi Tabbal [Under The Carpet] 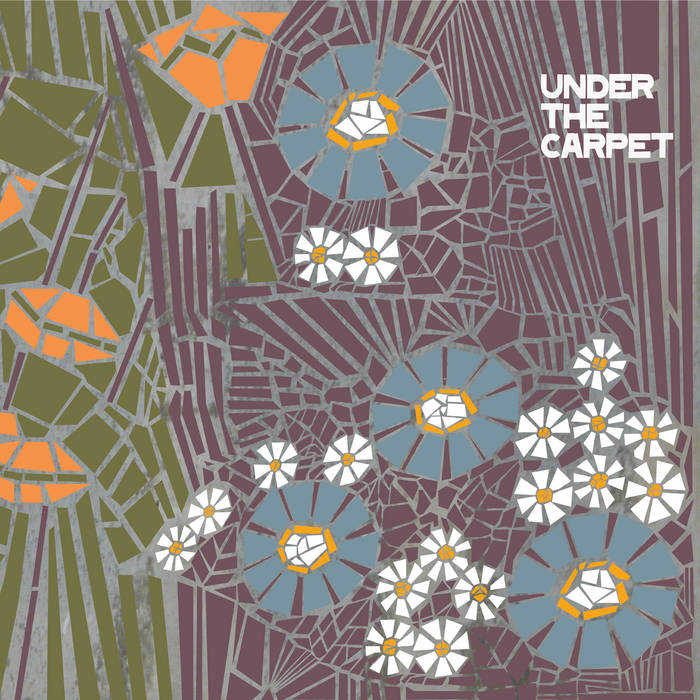 Under The Carpet is a musical trio based in Beirut, formed in 2011 by Swiss musician Paed Conca, French musician Stéphane Rives, and Lebanese musician Fadi Tabbal.

Paed Conca is an experienced and seasoned musician in the fields of experimental music, improvised music and electronica. He has also written music for theatre, dance, film productions and small ensembles, and has toured extensively in Europe, Russia, Japan and Lebanon, with a vast array of international musicians, for the past 25 years.
Stéphane Rives comes from the world of free jazz and improvised music, and has contributed on a regular basis to Lebanon’s Festival of improvised music, Irtijal, since its inception in the year 2001. He has written music for theatre, dance and film, and has toured extensively in Europe.
Fadi Tabbal is one of the most active musicians in Beirut’s alternative pop/rock scene, as a member of several groups and projects, and as the owner and sound engineer of the renowned Tunefork Studios.

At the essence of Under The Carpet is the idea of a defined melodic line, upon which the three musicians are free to improvise at will, yet always returning to this initial melodic idea, building upon it, enriching it with successive layers of sound, transforming it into one or a series of compositions. The initial starting point is a ‘pop’ idea, slowly but surely deconstructed, abstracted, in order to be rebuilt along lines of playing and communication that befit the three musicians’ specific idioms.

Mixed & mastered by C-drík at Syrphe, Berlin, Germany, with assistance from Stéphane Rives.

Illustration and design by Maya Chami.
Produced by Ziad Nawfal and Under The Carpet in Beirut, July and August 2012.