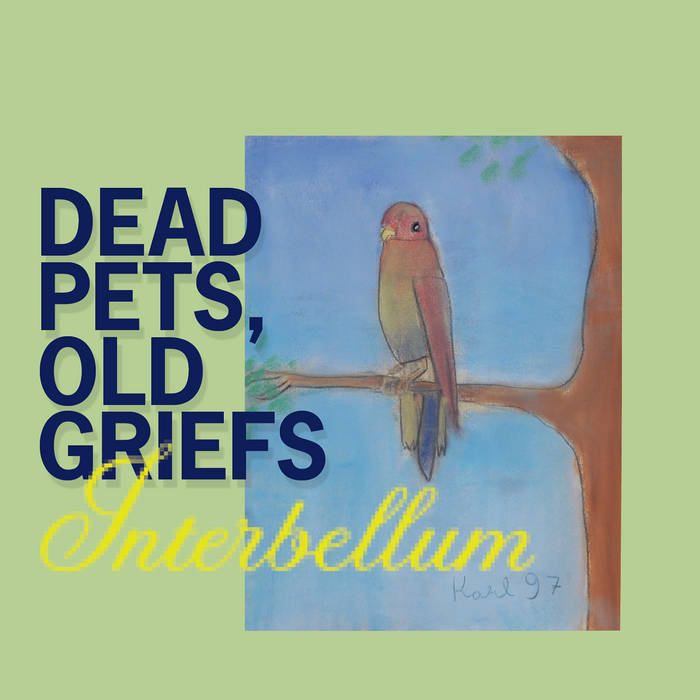 Interbellum is the musical project of Lebanese singer-songwriter Karl Mattar. Formed in 2015, the project sees him working alongside multi-instrumentalist and producer Fadi Tabbal and other musicians from the Beirut music scene. Prior to the creation of Interbellum, Mattar released folk albums under the moniker Charlie Rayne. 2014’s "Wider Waters" saw him move to Berlin and embark on a 40-date tour in Europe, before returning to Beirut to launch Interbellum. Interbellum’s debut "Now Try Coughing" featured lo-fi guitar-driven songs recorded live to cassette. It was recorded and self-released in 2016.

"Dead Pets, Old Griefs" is the band’s second full-length album, and expands the band’s palette considerably, adding synthesizers, samples and electronics to the mix. The album features 10 songs that revolve around themes of memory, time, childhood, and loss. Apocalyptic imagery - real, imagined and figurative - permeates the album, and the instrumentation follows suit, warping, distorting and folding in on itself. The record plays like a broken music box, its kaleidoscopic melodic songs disjointed and smeared by noise, dissonance and processed sounds.